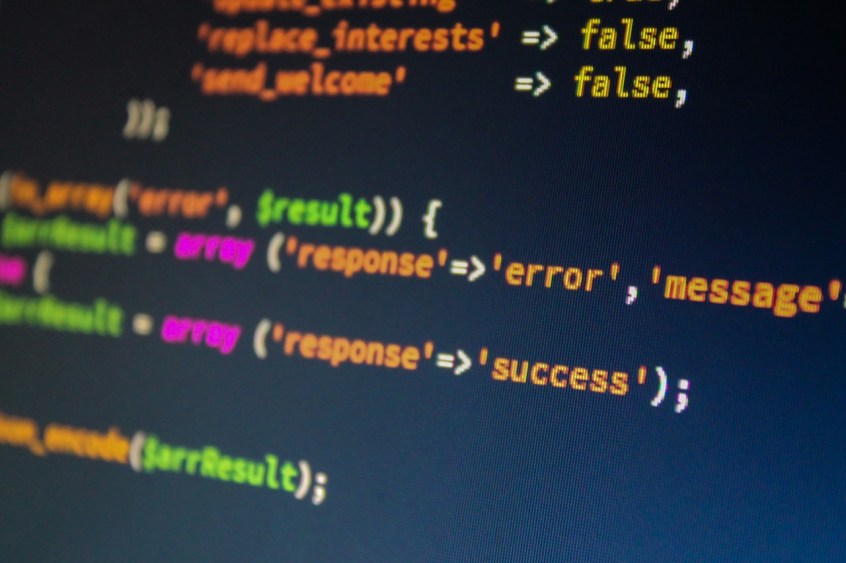 Photo by Imonki72 from pixabay.com Want to make sure your daily backups are running? Take a look at PushMon, the easiest way to monitor your cron and scheduled tasks. Introduction There are specific cases that require a greater level of control and detail in scheduling tasks. Of course this is possible with Java’s TimerTask, but the work would be a … END_OF_DOCUMENT_TOKEN_TO_BE_REPLACED

Batch files have been around since the early Windows operating system. These are plain text files with .bat|.cmd|.btm file extensions, and when executed, the commands are interpreted by the Windows command-line interface. While Microsoft released a more advanced command-line tool called PowerShell (this is not installed by default), the native windows command line remains a popular choice for scripting. Here are … END_OF_DOCUMENT_TOKEN_TO_BE_REPLACED

Image by Timisu from pixabay.com Want to make sure your daily backups are running? Take a look at PushMon, the easiest way to monitor your cron and scheduled tasks. Introduction The use of scheduled tasks is very common in large and medium-sized systems, mainly because they have several functionalities linked to the automation of tasks without human intervention. It is … END_OF_DOCUMENT_TOKEN_TO_BE_REPLACED